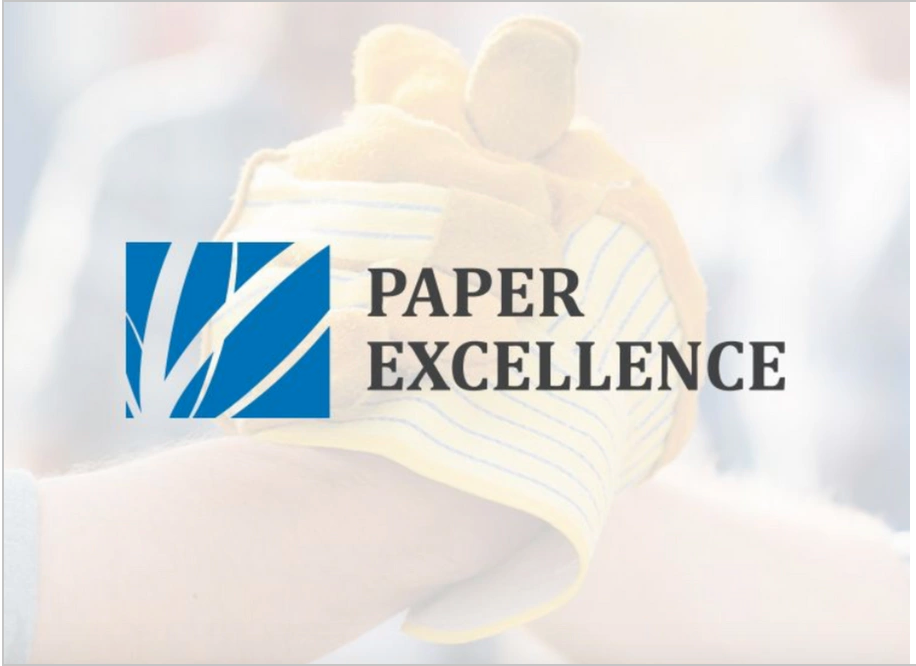 [Richmond, BC] – Skookumchuck Pulp has recently received three different administrative monetary penalties (AMPs) from the BC Ministry of Environment and Climate Change Strategy for non-compliance events that occurred between 2017 and 2020. Skookumchuck Pulp’s performance has not changed significantly over the last two years; however, all the AMPs the mill has received in its 53-year history have occurred in the last two years. The BC Ministry of Environment has begun using this tool more frequently with all industrial operators in the province.

Skookumchuck’s Wastewater Treatment Process
The mill operates a wastewater treatment plant which treats effluent so it is non-toxic when discharged to the Kootenay River. Most of the treatment occurs in the plant’s aeration basins, which supply oxygen and nutrients to bacteria and other microorganisms. These microbes convert organic matter discharged from the pulp mill process into carbon dioxide, water and new microbial biomass. The effluent discharged to the Kootenay River is tested weekly to confirm it is non-toxic.

Events Leading to the Administrative Monetary Penalty
In January 2021, the mill received an AMP of $52,000 for exceeding certain permitted discharge limits of its treated wastewater between December 2018 and February 2020. These exceedances occurred during a period in which the mill was experiencing upset conditions, which forced shutdown on several occasions during the cold winter months. During start-up, issues relating to the cold air temperature impacted the ability of the wastewater treatment system to effectively remove contaminant from the effluent before being discharged into the Kootenay River.

The mill reported these exceedances to the province, as required under its permit. The BC Ministry of Environment has issued an administrative monetary penalty and the federal regulator, Environment and Climate Change Canada, has noted the events but not pursued other enforcement actions.

For some context, on a percentage basis the mill remains in 99% compliance with its permitted effluent discharge requirements. The AMP concerned 9 days in which the mill exceeded non-filterable residue limits, 1 day in which it exceeded biochemical oxygen demand limits and 4 days in which it exceeded toxicity limits, which are the total non-compliances with its permit over the last 4 years.

Skookumchuck’s Response and Improvements Made
The mill’s team has closely examined mill processes to determine the causes for the upset conditions that led to the exceedances. Several outside laboratories and consultants specializing in biological treatment systems have been consulted to help improve the treatment plant’s performance and avoid future events.

Since these actions were taken, there have been no further issues with effluent discharge quality.

Skookumchuck’s Air Emissions Tracking
The mill monitors all air emissions sources either continuously or with one-off tests every month or quarter as mandated by government. These sources include the mill’s boilers, lime kiln, and pulping and bleaching systems.

Events Leading to the Administrative Monetary Penalty
On April 21, 2021, the mill received an AMP of $18,800 for non-compliance events relating to air emissions, specifically exceedances of opacity and chlorine dioxide residual concentrations in its bleach plant stack between November 2017 and January 2020. The mill reported these exceedances to the province, as required under its permit.

For some context, the mill is in compliance 99.99% of the time. Each incidence of exceeding power boiler opacity is only three minutes long. Since January 2020, we have exceeded the permit for 156 minutes.

Skookumchuck’s Response and Improvements Made
The mill’s team has closely examined mill processes and the root cause of the elevated levels of chlorine dioxide discharge from the bleach plant was identified to be equipment related.

The mill continues to monitor its performance in these matters closely.

Skookumchuck’s Landfill
The mill has a fully engineered landfill designed to contain lime wastes and ash from burning bark. The mill relied on a leak detection survey completed when the landfill cell was constructed. The mill has added additional groundwater monitoring wells around the landfill, which are sampled and tested on a prescribed schedule with results reported to the Ministry.

Skookumchuck’s Response
The mill has gone back to its external consultants and leading experts on landfill design and confirmed that the current design and operation of the landfill meets or exceeds industry standards. The mill will now seek the permit amendment first discussed in 2015 to update its permit to reflect the status of its current landfill operations which meets industry standards.