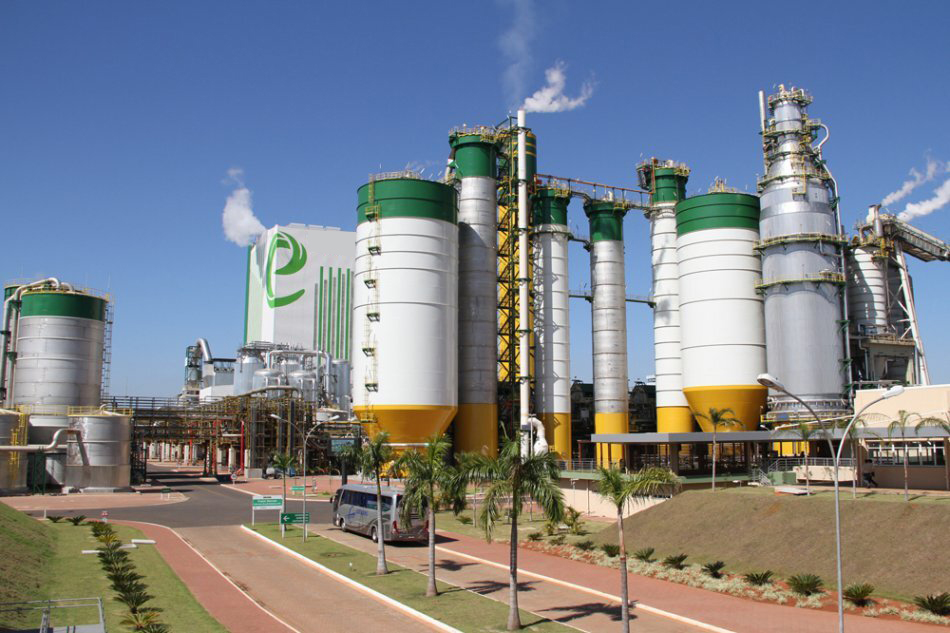 Arbitration Panel Rules in Favor of Paper Excellence
Paper Excellence to become the 100% owner of Eldorado Brasil Celulose, one of the largest pulp producers in the world

Eldorado, with headquarters in Três Lagoas, in Mato Grosso do Sul, is one of the world’s largest pulp producers.

“We welcome Eldorado’s employees and all of its stakeholders to Paper Excellence. We are a strong and experienced organization fully dedicated to maximizing our businesses’ potential in the pulp and paper markets. Our immediate focus with Eldorado will be to integrate it seamlessly into the Paper Excellence Group, including evaluating how best to invest in expanding its capacity in a timely manner”, says Claudio Cotrim, Managing Director of Paper Excellence in Brazil.

Paper Excellence Group operates in the manufacture of high yield pulp and paper. Since its founding in 2007, the Group has been growing rapidly through strategic acquisitions globally. With the incorporation of Eldorado Celulose, Paper Excellence will have approximately 7,000 employees worldwide and an annual production capacity of 5.3 million tons of pulp and paper.

About Paper Excellence
Paper Excellence is a diversified manufacturer of pulp and paper, including printing and writing, packaging, and specialty papers. The company believes in the enduring value of wood-based products in global markets and have built a large network of mills and chipping plants to produce them competitively. Through the distinct approach to operational excellence, PE deliver high-quality and cost-effective products to international customers.

About Eldorado Brasil Celulose
Eldorado Brasil is one of the most modern and competitive pulp companies in the world. In 2019, the company reached the production mark of 1.8 million tons, establishing a new level for the industry located in Três Lagoas (MS).