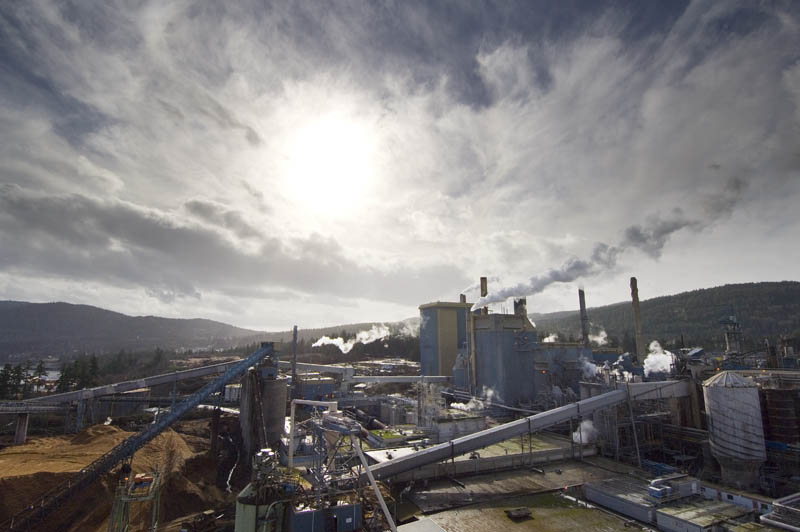 ABERCROMBIE, NS – Representatives from Northern Pulp and owner Paper Excellence Canada are encouraged by the results of a recently commissioned poll.

According to the poll, more people support Northern Pulp’s plan for a new wastewater (effluent) treatment facility than oppose it:

• 21 percent neither support or oppose

“Our proposed new facility will keep all untreated wastewater on site and ensure only treated wastewater ever leaves Northern Pulp property,” said Jean Francois Guillot, Paper Excellence Canada Vice President, Operations East. “These changes will make us one of the most environmentally responsible mills in North America.”

“The research demonstrates that when people have the facts, they are more likely to support our proposal,” explains Guillot.

The economic importance to Pictou was even more pronounced. 76 percent said the economic impact of Northern Pulp’s closure would be very negative or somewhat negative for Pictou County’s economy.

“Our operation keeps people working in Pictou County and throughout the province – this research shows people understand that fact,” states Guillot. “There are thousands of people who depend on Northern Pulp’s continued, uninterrupted operation.”

Northern Pulp will construct and commission the new treatment facility project, but says that it needs more time beyond the Act’s legislated January 2020 deadline. An extension to the Boat Harbour Act is required to ensure that operations continue. “If an extension is not granted, thousands of jobs could be impacted. Once we have the approval to proceed, construction of the new treatment facility will begin immediately,” said Guillot. “We can and will complete this project. We just need a little bit more time to work through the various phases, starting with the environmental assessment which is now underway.”