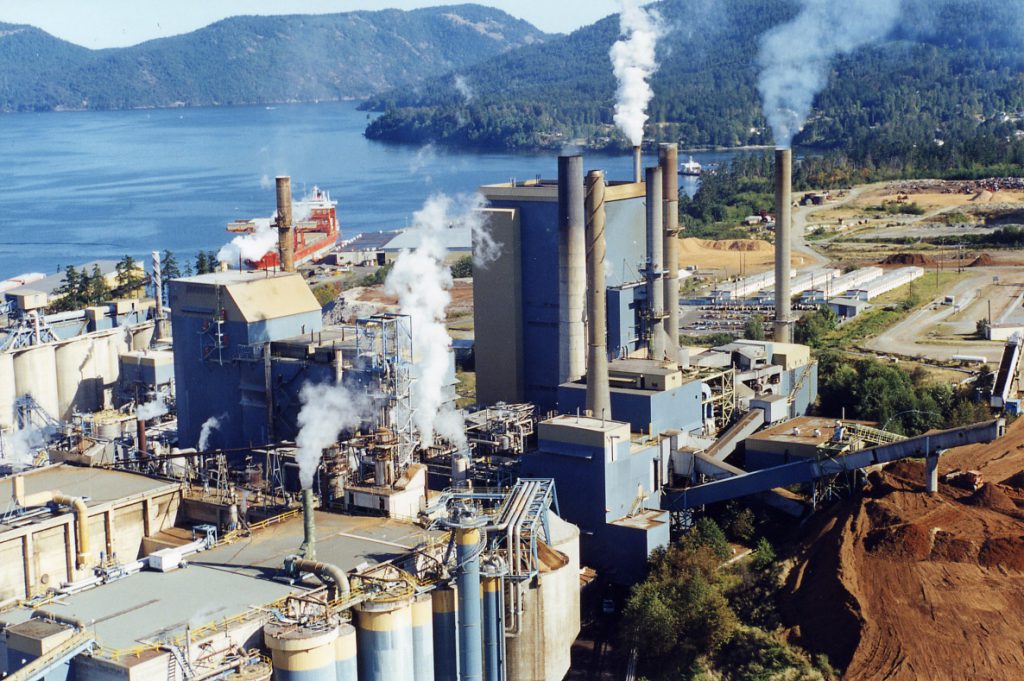 ABERCROMBIE, NS – Since 1967, a kraft pulp mill has been an economic driver for Pictou County, N.S. Over the decades, hard-working men and women have depended on the mill and put down roots to raise their families and contribute to the region.

In 2011, Paper Excellence was proud to carry on this tradition when we purchased Northern Pulp Nova Scotia. We operate pulp mills throughout Canada and globally and recognized that the core fundamentals of a successful kraft mill were in place. We also recognized that investments would be needed to bring the mill to the environmental standards expected today.

Paper Excellence purchased the mill with the assurance that all existing contracts would be honoured. Since that time, we have invested more than $70 million in people, technology, and processes, with more investments planned, that would continue to improve our production and reduce our environmental impact.

While we made these financial investments in good faith, we also understood the need to address the social and community impacts that were the result of the sad legacy of Boat Harbour and a history of poor relations between the Pictou Landing First Nation (PLNF), the community and previous mill operators.

In June 2014, a faulty pipe resulted in an effluent leak at our facility. We took full responsibility for this very unfortunate incident and undertook immediate actions to fix it.

What is often forgotten is that our initial response efforts were delayed due to a protestor blockade. The blockade was only ended, and the mill restarted, when the Government of Nova Scotia agreed with PLFN to introduce legislation to have a Boat Harbour closure plan within a year.

Subsequently, the Boat Harbour Act effectively revised the closure date of Boat Harbour from 15 years to 4 years and 8 months. Northern Pulp was not consulted in setting this new date and we made it clear the timeline was not realistic.

In addition to shortening the timeline by more than 10 years, the government also changed the requirements of our Industrial Approval, the permit that allows us to operate. These changes presented a major threat to continued mill operations by requiring major capital investments without certainty that the January 31, 2020 Boat Harbour Act deadline could be met.

It took a Supreme Court challenge and several decisions from the Minister of Environment to provide the certainty that Northern Pulp could continue to operate and that we could invest in needed upgrades. Our team worked diligently and in partnership with the government starting in 2016 to design a new wastewater treatment facility. We also started to conduct the necessary and growing list of studies required by the government.

By December 2017, with a proposed new $130 million state-of-the-art wastewater treatment facility designed, we engaged in meaningful consultation with stakeholders.

It became apparent through our studies that our initial pipe outfall proposal wasn’t preferred or feasible given ocean ice. We proposed an alternate location in the Caribou Channel and immediately began to carry out surveying and environmental studies.

Unfortunately, the survey boat was blocked by local fishers who refused to allow the work to proceed. The blockade lasted until late December 2018 and was only ended after successful legal action. Unfortunately, this cost us time as we could not resume marine surveys until the spring 2019 ice break up.

At this point, we had less than two years to complete more than two years of required environmental study and analysis. Only then would we get a decision from the Minister of Environment. The actual construction of a new wastewater treatment facility and pipe would take at least another two years.

But we continued to push forward. Some 11,000 families and 30,000 woodlot owners across Nova Scotia expected nothing less of us and we believe it was the right thing to do.

Over the course of the process, seven studies required by the Department of Environment became 68. Despite an already unrealistic timeline, our team did its best to meet each new request.

At the end of the day, we believe we put forward an excellent plan informed by third-party subject matter expertise based on sound science. This plan showed no meaningful environmental impact, represented significant operational improvement, and ensured Nova Scotia’s forest sector and the thousands it employs could remain a vital part of our economy, all while enabling the timely closure and remediation of Boat Harbour prior to the original contracted closure date of 2030.

Still, the Minister of Environment decided he didn’t have enough information and requested a full environmental assessment – a requirement that adds at least two years to the timeline.

It is disappointing that the Minister of Environment’s request for a full environmental assessment was not made many years earlier. It would have provided a definitive process and a more realistic timeline.

Instead, the Minister’s decision, combined with the Premier’s refusal to extend the deadline for the closure of Boat Harbour, is now resulting in the closure of Northern Pulp, the devastation of Nova Scotia’s forestry industry, loss of over 2,700 rural jobs, and significant impact to another 8,300 forestry jobs across Nova Scotia.

To our 330 direct employees and the families and forestry workers across Nova Scotia who have depended on the mill to help them put down roots and raise their family in the region: we want to make it clear that we do not want to close Northern Pulp. We want to operate in Nova Scotia for the long-term. We believe that a prosperous economy and healthy environment can co-exist in Pictou County, just like it does in 89 other communities with pulp and paper mills across Canada.

Unfortunately, an unrealistic timeline and undefined process has put us in the position we, and you, are in today. We are sorry for the difficulties and unknown futures you are facing. We don’t know what February 1, 2020, will look like. We will, however, continue to meet with government and industry stakeholders to fight for a future for Northern Pulp in Nova Scotia.

In the absence of certainty that the Nova Scotia wants to continue supporting a flourishing forestry industry and the economic benefits it provides, our team is currently focused on supporting our employees, developing plans for a safe and environmentally sound hibernation plan, and working with the Government of Nova Scotia to understand if there is a future for our operations.